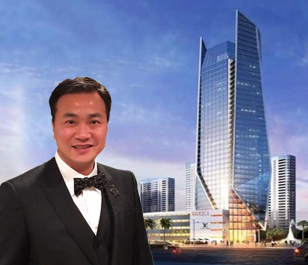 Mr. Andy Zhu is the Managing Partner of East Times Group, a development company established in 2012 in Flushing, New York. Throughout his over 20-year-career in real state in both China and New York, Zhu has completed more than 4 million square feet worth of development, redevelopment and acquisition projects. His vast range of experience extends throughout the commercial, hospitality and residential. Under his direction, the firm has completed over 15 projects valued at an estimation of 1 billion. 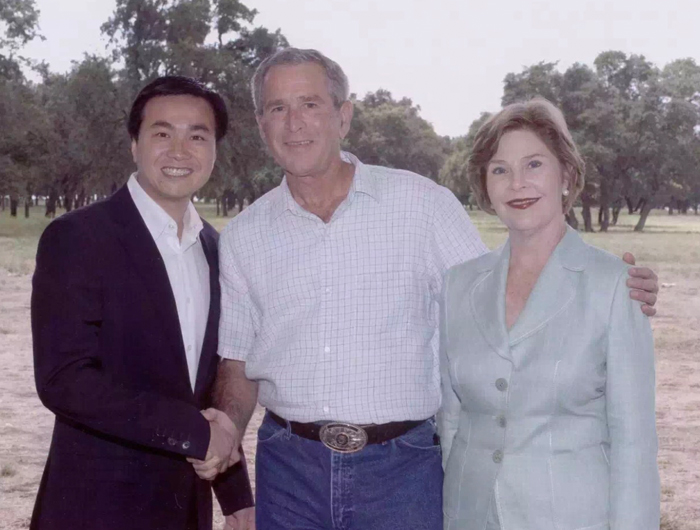 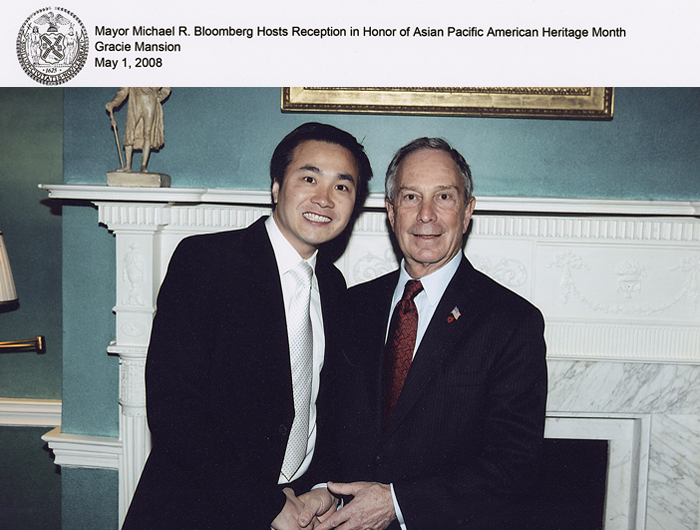 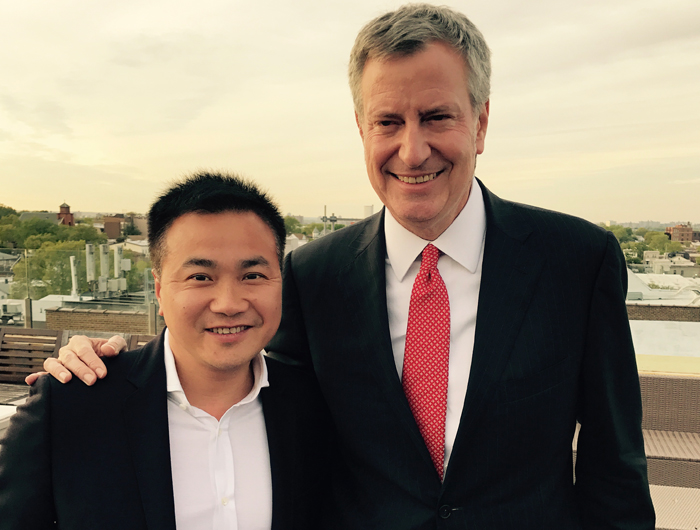 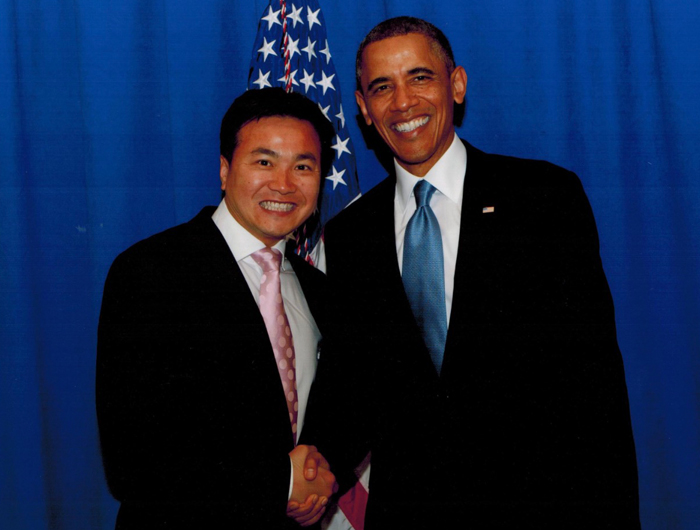 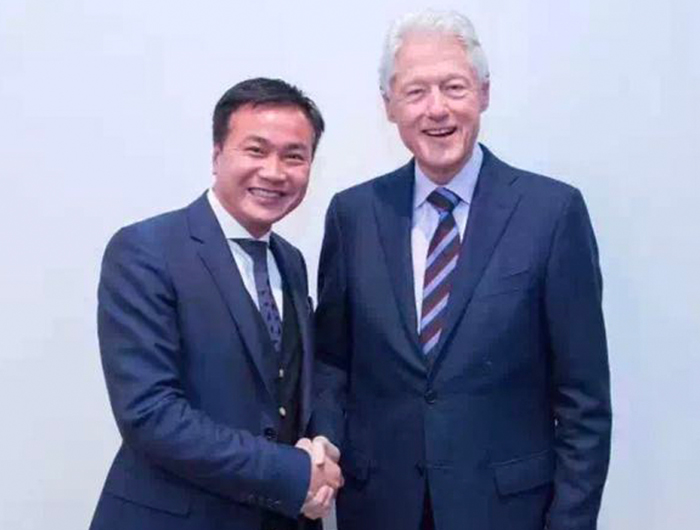 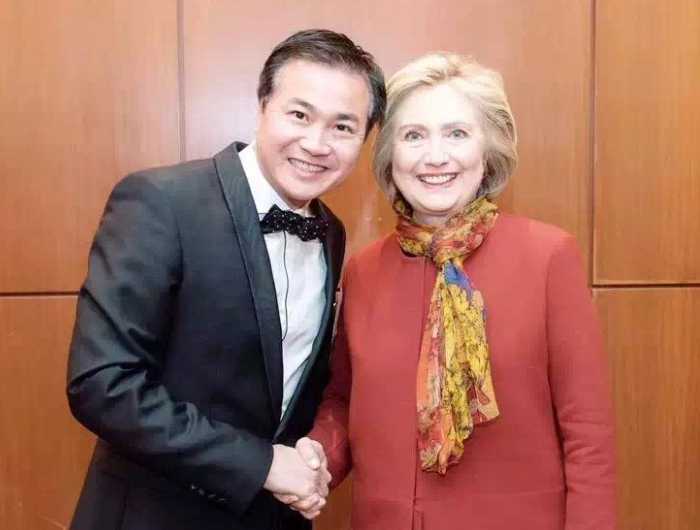 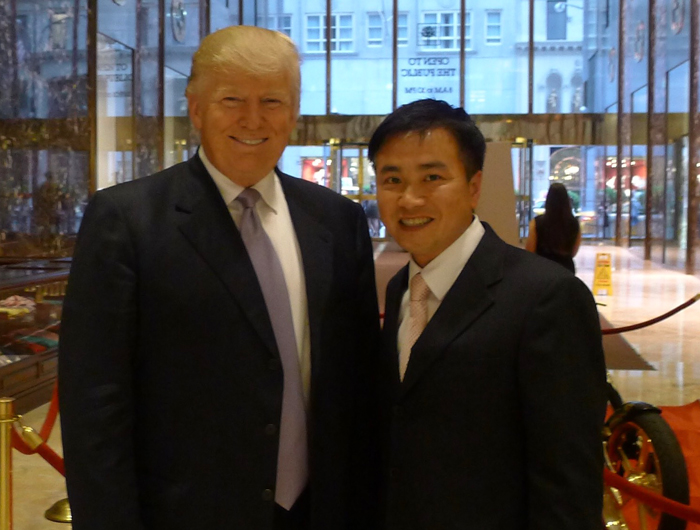 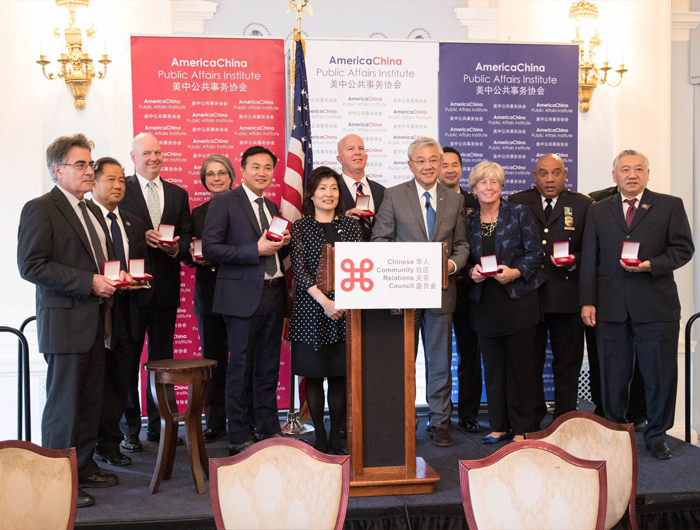 Mr. Zhu donates to student scholarship along with NYPD Commissioner and others, November 2017 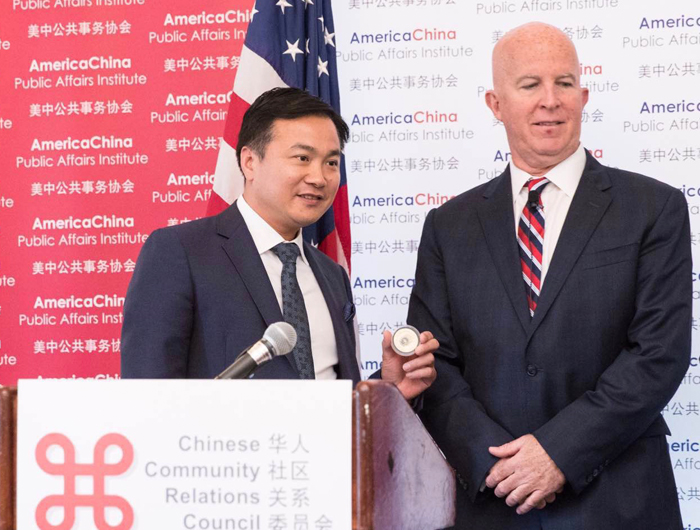 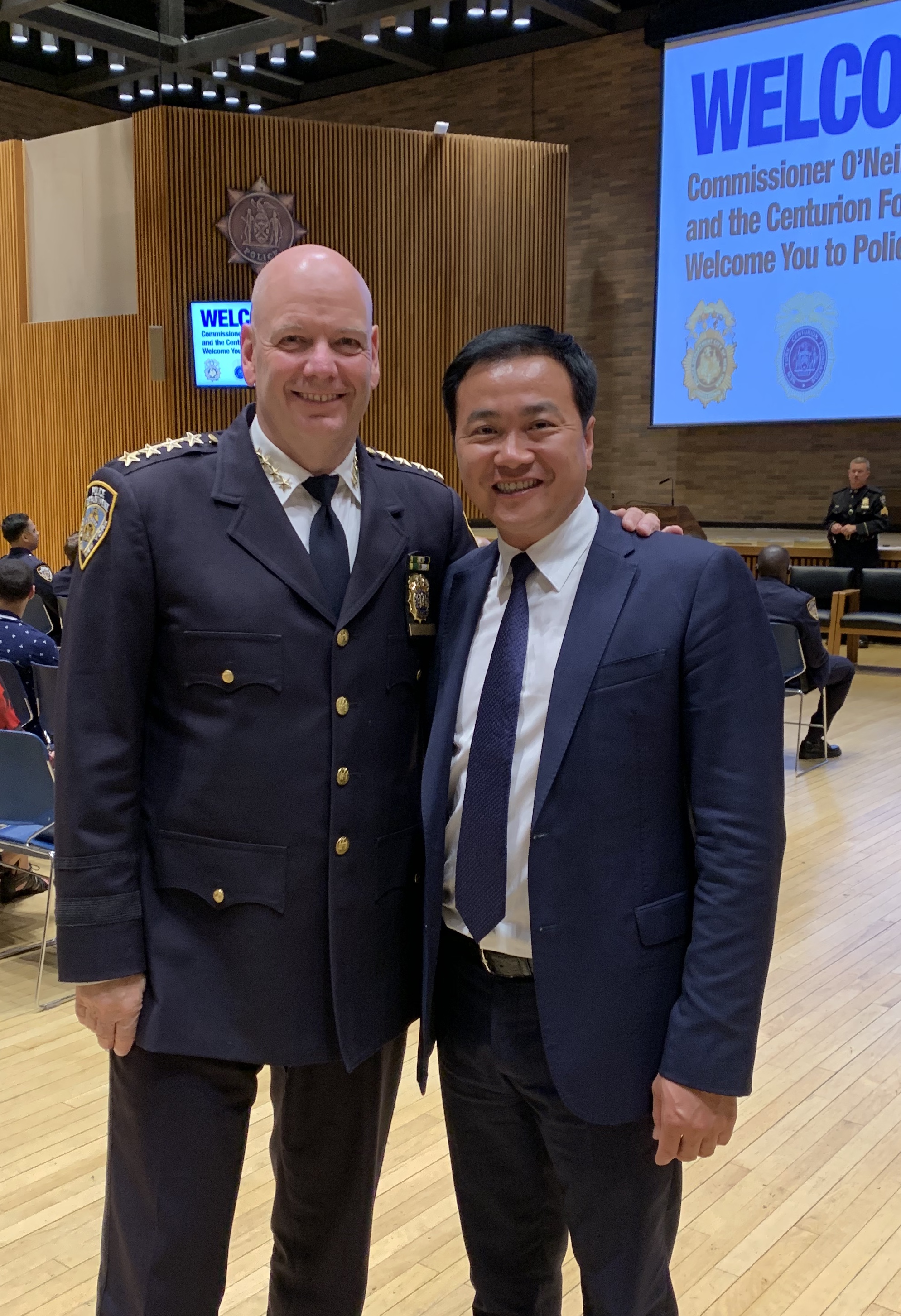 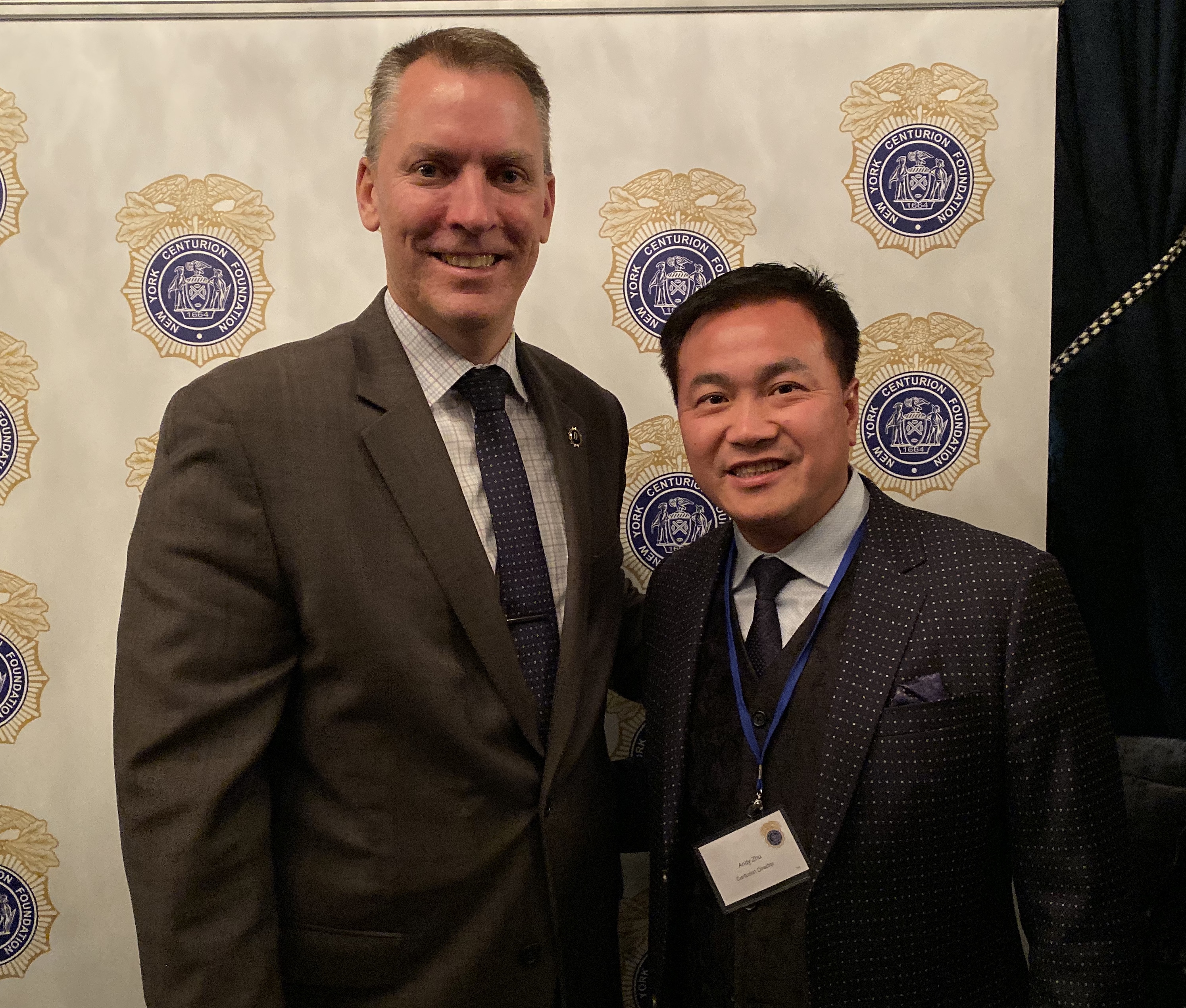